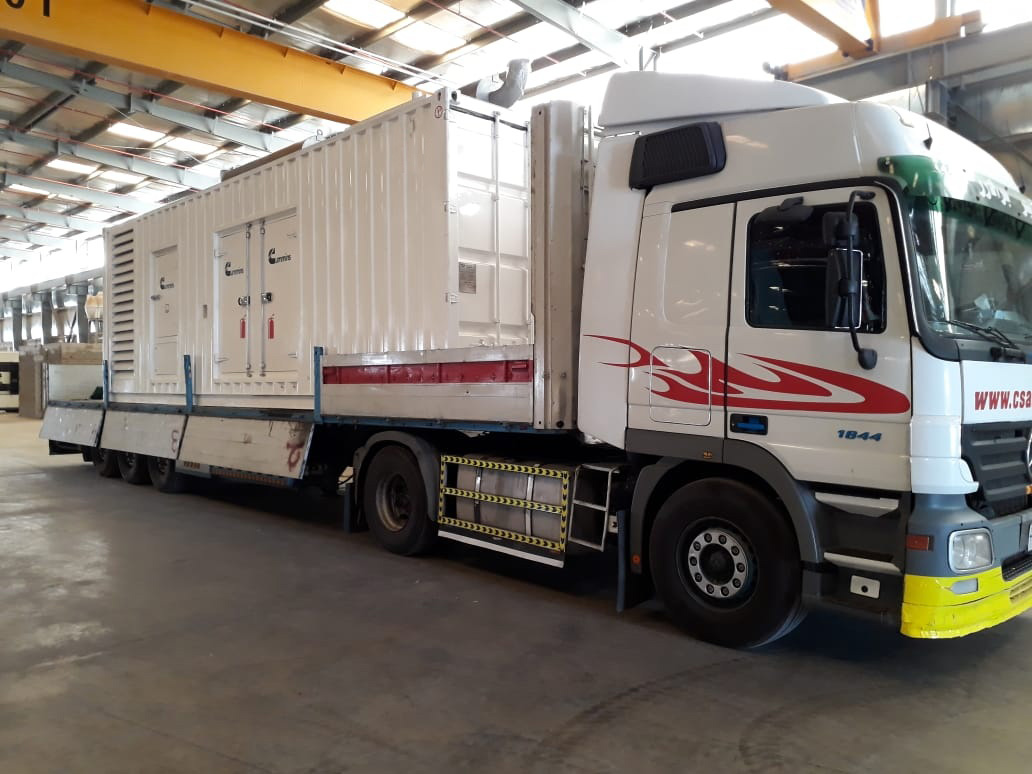 Ghaddar Machinery Co. Saudi Arabia is Powering the “Royal Commissioning for Jubail and Yanbu” Camp Site in Dammam with 1 x 1250 KVA Standby Power Generator in a 30″ Containerized Soundproof. The Generator is powered by Cummins KTA38-G4.

GHADDAR Machinery Co. is the distributor for Kubota and John Deere engines and Leroy Somer alternators and Authorised Cummins G-Drive GOEM. The company is considered one of the largest generating set manufacturers in the Middle East based on volumes exported in the past 15 years.